I live in a town called Tynemouth (North East England) and own a surf shop and surf school called Tynemouth Surf Co. I compete in both shortboard and longboard events and have been surfing since I was around 6 years old. In 2016 I was selected as captain of the Under 18 British surfing team and led the team to compete in the ISA World Junior Games held in California. Call into the surf shop if you are in the area 🙂

Louis Thomas-hudson In The News 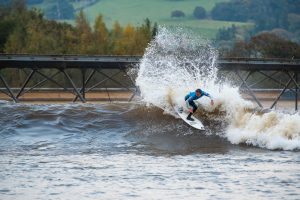